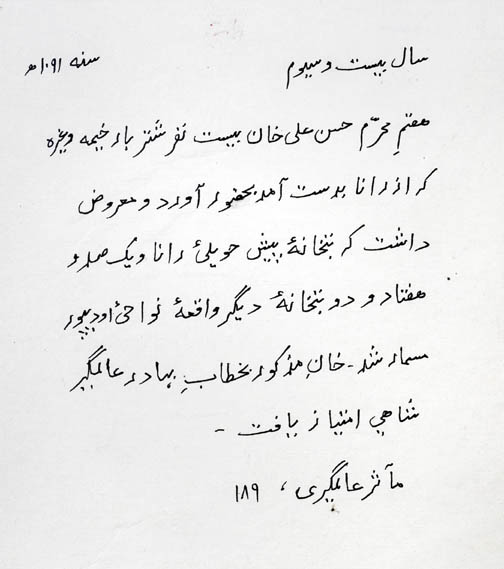 33. LARGE SCALE DESTRUCTION OF TEMPLES IN THE ENVIRONS OF UDAIPUR

“On the 7th Muharram / 29th January 1680, Hasan Ali Khan brought to the Emperor twenty camel-loads of tents and other things captured from the Rana’s palace and reported that one hundred and seventy-two (172) other Temples in the environs of Udaipur had been destroyed. The Khan received the title of Bahadur ‘Alamgirshahi’.
(Maasir-i-‘Alamgiri, p. 189, Tr. J.N. Sarkar)
Commentary:
The destruction of one hundred seventy-two Temples in the environs of Udaipur alone shows the magnitude of the loss the Musalman rulers like Aurangzeb caused to the architectural treasures of India, their own much acclaimed contribution in the field being only a small part of what they destroyed, animated by religious frenzy more suitable for the age of barbarism than seventeenth century India.